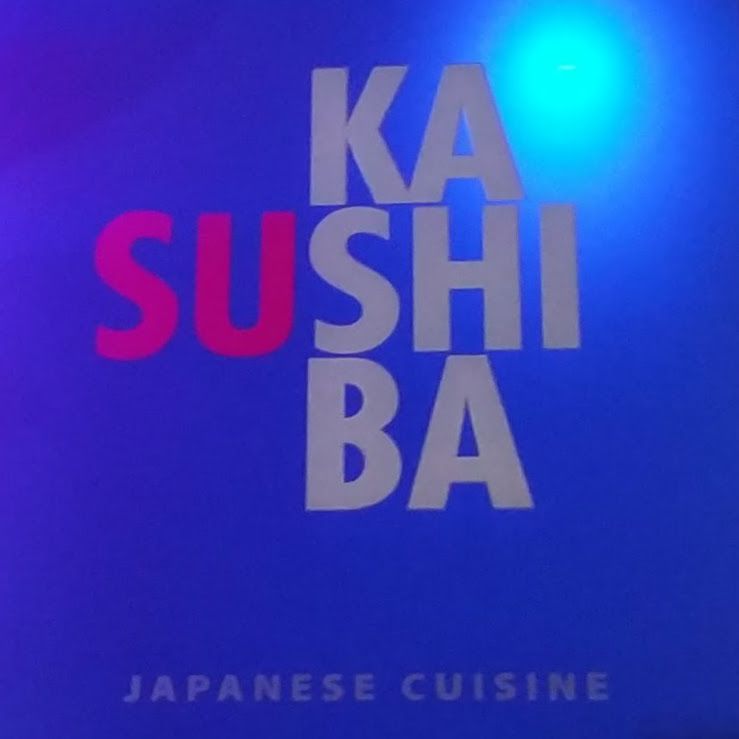 I was lucky enough to get bar seating on a work trip to Seattle back in 2017. The pieces were impeccable with some more modern takes like seared otoro and salmon. My most memorable piece was definetly the anago, which had the most amazing glaze, texture and flavour I've ever tasted with eel.