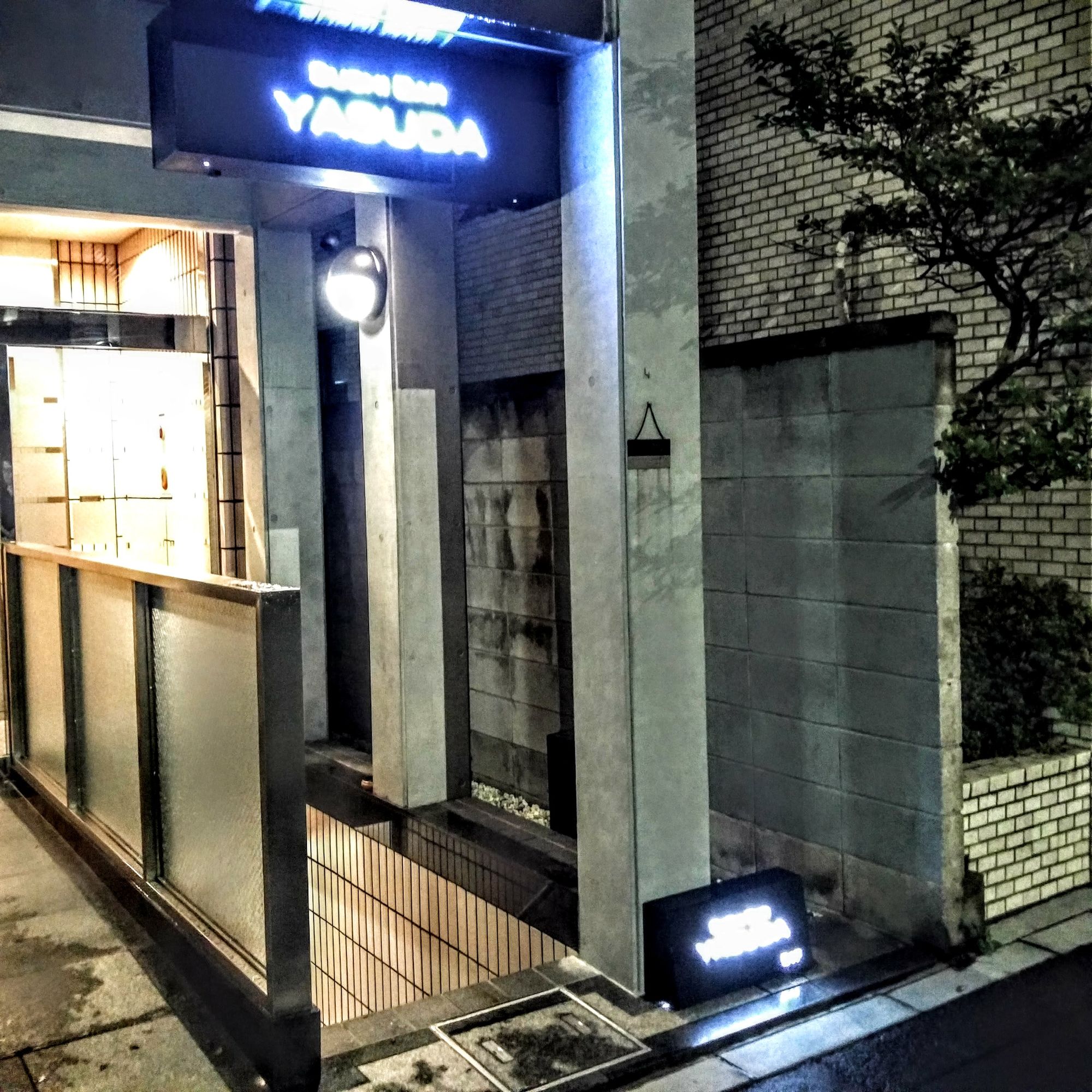 As a die-hard Bourdain fan, I had to make a trip to Sushi Bar Yasuda. Making reservations in Japan is usually pretty difficult as a foreigner since most places will only accepts reservations through a conceirge. Luckily Yasuda was one of the rare places in Tokyo that had an online reservation system.

If you're looking for traditional Edo-style sushi, you'll need to check your expectations at the door. Chef Yasuda blazes a new path with non-traditional ingredients like oysters, geoduck and even scallion sprouts! He demonstrated a real mastery of his craft by specifically ordering each piece in the Omakase menu to highlight the subtle nuances in each type of fish. I don't think I ever really appreciated the subtlties of the different species of uni, until I tried 3 different variations back to back!

The biggest suprise of the meal I think was actually the quality of the sushi rice. During the course of the meal, Yasuda explained that the true key to sushi, among many small details was the contrast between the rice and the fish. There must be a contrast between the fish and rice's temperature, ideally the fish being midly cold and the rice at almost body temperature. Yasuda's sushi rice was also packed alot looser than what I've normally seen, and what a difference that makes! The looseness preserves the integrity of the rice granules leaving a much better mouth feel and flavour that I've yet to seen replicated anywhere else.

For me, my favourite pieces were: